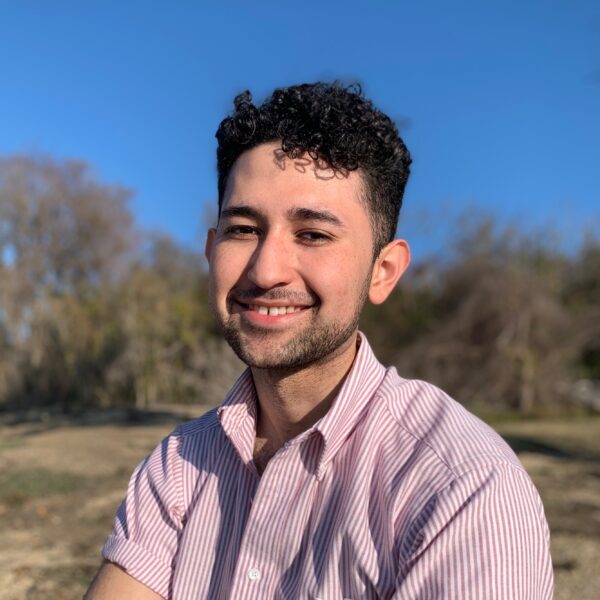 Rolando is a native of Houston, TX who became enamored with singing as a pre-teen after being accidentally placed in his first choir class. He continued to excel in singing through high school, becoming student conductor, choir president, and even placing 1st chair for the Texas All-State Choir his senior year. His vocal talent afforded him a music scholarship at Baylor University where he studied music education and vocal performance.

During his time at Baylor, Rolando honed his vocal technique and was a member of the A Cappella choir, the premier ensemble there. In 2017, he qualified as a semi-finalist at the Texoma Region National Association of Teachers of Singing contest. After classes, he interned with the Youth Chorus of Central Texas, helping prepare young singers on concert music and teaching them proper technique.

Currently, you can find Rolando singing on Sundays as a staff singer for First Methodist Houston’s Sanctuary Choir, and also serving as one of their music librarians.