How to remember all those notes! 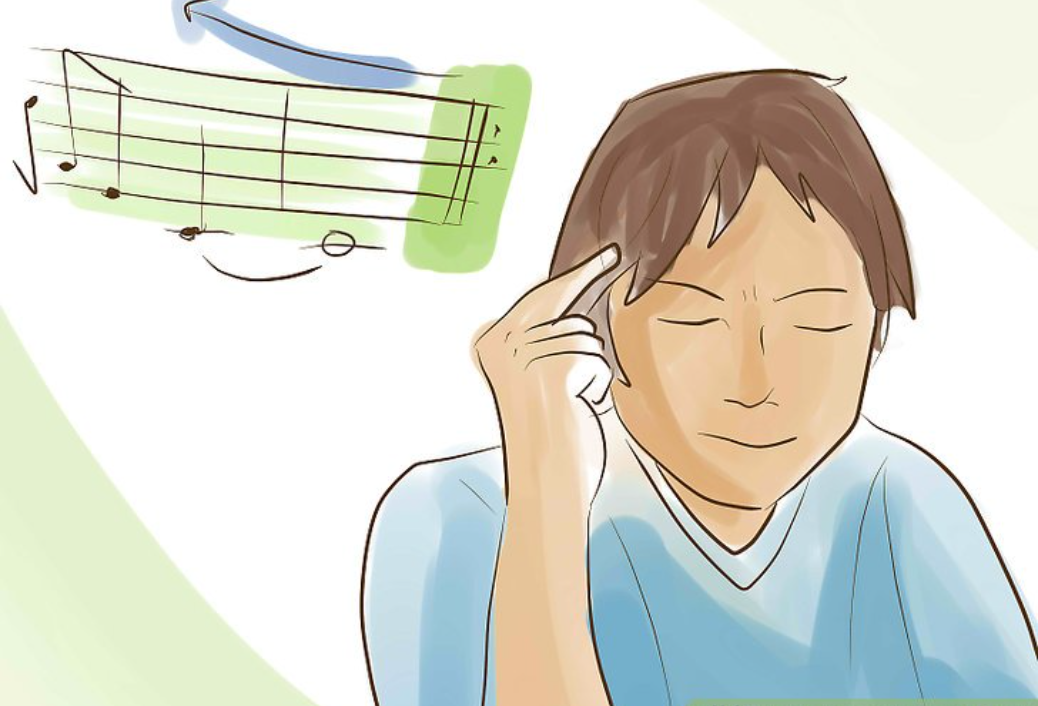 June 24, 2020 vh15us5_wp No comments
Have you ever had a piece that was difficult to memorize or that had a lot of eighth notes back to back? Sixteenth notes are especially difficult because you tend to link them all together to make
incoherent music?   Well, this is perfectly normal because of simple psychology.
You see, our brains can hold only so much information and then everything
becomes a blur after. Therefore, to get past that we must resort to something
called “chunking.”
Chunking is where we take one note in a group of three and four notes
and focus on that one note to be sort of a guide to stay on track. A good analogy would be a race car driver. When he is going in a straight line he doesn’t have to focus that much since that’s only a straight line. However, for every turn he has to focus more. Therefore, the turns serve almost like a reference point for him to stay on course and not lose momentum.
If you’ve been practicing a piece and have it down fairly well, when you come to a section with a lot of eighth notes or sixteenth notes, try focusing on only one eighth note of two, or one note of four sixteenth notes. If you know the piece fairly well, the remaining notes after the first reference note should start clicking into place fairly quickly.   This especially helps out at faster speeds.  Let’s look at some examples!
Let’s take a simple, four note sequence of ABCB and try it out for eighth notes and then sixteenth notes. For eighth notes, let’s just break this four note sequence into two groups of eighth notes: AB and CB. The reference notes that we will “chunk” are the A note for the first group and then the C note for the second group.  While playing this, really think about the A note and then the C note and you’ll find the remaining notes clicking into place. If you’re playing sixteenth notes in groups of four, just chunk the first A note and then the remaining three notes will click into place.  There are many pieces you could use
this for!  One that comes to mind, is Beethoven’s Moonlight Sonata…which is in
groups of three.
Another great tip though is breaking up sequences into an even number of chunks.   For instance, a chunk of 2 notes, 4 notes, or 6 notes.  Even numbers are easier to work with in your brain than odd number chunks.
If you’re interested more in the science of chunking check out on YouTube
Troy Grady’s series “Cracking the Code.”
His expertise is guitar but this easily applies to piano and other instruments too.
Happy chunking!!  You will be memorizing more music than you know in no time!!
~John Wirag from The My Voice And Piano Team 🙂
Categories: UncategorizedTags: chunking, how to memorize music